Champions League is the most famous and prestigious tournament in Europe. Annually 32 teams from Europe take part in the UEFA Champions League, which is a great opportunity for them to show their strength during the contest for the European Champion Clubs’ Cup.

The most titled club of the tournament is «Real Madrid», which won the prize 13 times! 7 times Italian Milano got the European Champion Clubs’ Cup. FC Bayern Munich, English Liverpool and Catalonian Barcelona won the prize 5 times each. The winner of the previous season is Real Madrid.

The UEFA Champions League Final is unforgettable and highly anticipated event of each season. The Final match of the season 2018/2019 held on 1 st of June in Wanda Metropolitano Stadium in Madrid.

You can easily book tickets for the UEFA Champions League Final and other matches right now on our web site, via phone call to the managers or via e-mail: info@ticket-sport.ru 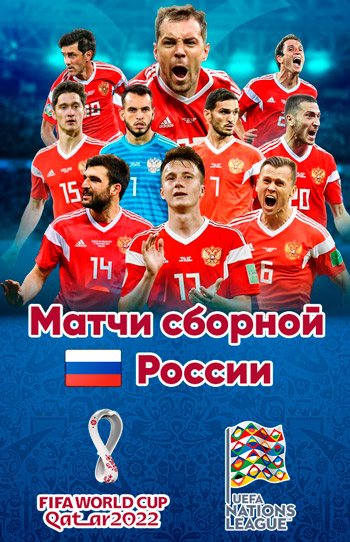 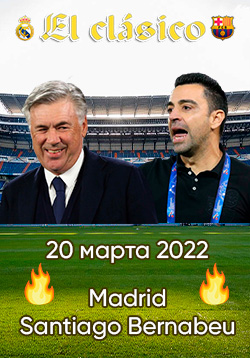 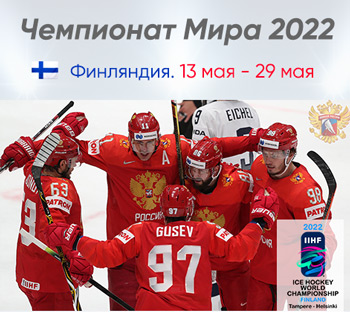